1. Pre-11+
Martha and John were advised that their child should be moved before the 11+..

More Read more
No places were available at local schools so they worked with Moodystuart Advisory to find an alternative prep school with better specialist support. The child is now doing very well with a number of secondary schools under consideration

2. Secondary School
Mr and Mrs Johnson had offers from a state and a private secondary school for their child with special needs, and couldn’t decide which option to take…
More Read more

They worked with Moodystuart Advisory to review both schools against very specific criteria. In the end, the state school was felt to be the best option. Both the child and their family are very happy with the decision.

and Moodystuart Advisory found a boarding school near London to provide a well rounded physical, social, artistic and academic education.


4. Corporate Relocation
Frank and Eva were due to relocate from Singapore to London…
More Read more
Eva was heavily pregnant so couldn’t travel but Frank came over and Grace Moody-Stuart accompanied him on visits to several London schools over three days. She was able to support him during conversations with the various Heads, and also provide an overview of the system – highlighting certain schools and paths to the schools – and discussing what was important in education and choosing a school.   As soon as the baby was born Grace was able to facilitate swift delivery of the registration forms and secure a place in their first choice school.

5. Emergency Relocation
The Ebola crisis meant that James and his son could not return to Sierra Leone…
More Read more
so Moodystuart Advisory found a school that could take the child mid-term. The family has decided to keep him at this school for the foreseeable future.
6. International Schools
Moodystuart Advisory works with a number of families from overseas including Australia, Europe, the Middle and Far East, America and Canada who want their children to sit the International Baccalaureate…
More Read more
We work with a number of International and American Schools in and around London that provide the IB, as well as American Graduation and other matriculations.
7. Specific Requirments
Simon is English, his wife is Japanese. They were looking for a school…
More Read more
in or around London that followed the UK curriculum but offered Japanese at GCSE and A level. Grace carried out extensive research and worked closely with the parents to find a suitable school that met the family’s needs.
To find out more about working together please email us here  or call 07771 544 807 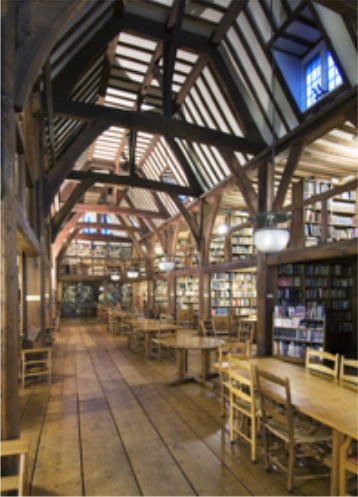